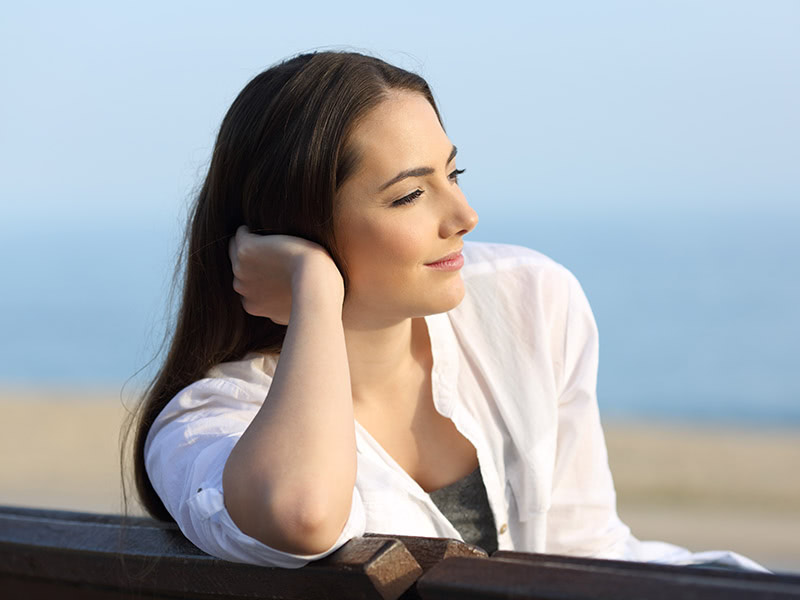 Sexual compulsions or urges are demonstrated through an unhealthy and obsessive focus on one’s desires, fantasies or attempts to satisfy sexual needs. The deficits occur when this preoccupation becomes the primary focus and debilitates an individual’s capability to attend to other daily living skills, their families, their jobs and other responsibilities.

While the direct cause of sexual compulsive disorders is not fully known, the following are some of the potential causes:

Treating a sexual compulsive disorder can be coupled with co-occurring mental health disorders. Often, these symptoms can be addressed with therapy, cognitive behavioral interventions that address your thoughts, feelings and behaviors, group therapies, or exposure therapies that can include EMDR or Brainspotting.

If you or a loved one needs treatment for sex compulsions, please call one of our caring, admissions counselors now for a free, no-obligation and confidential conversation about how The Beach Cottage at Seasons in Malibu can help.

Back to Mental Health Treatment

The Beach Cottage at Seasons In Malibu

This site uses cookies only to collect information about how visitors uses our site. By continuing to navigate this site, you accept our use of cookies. OK